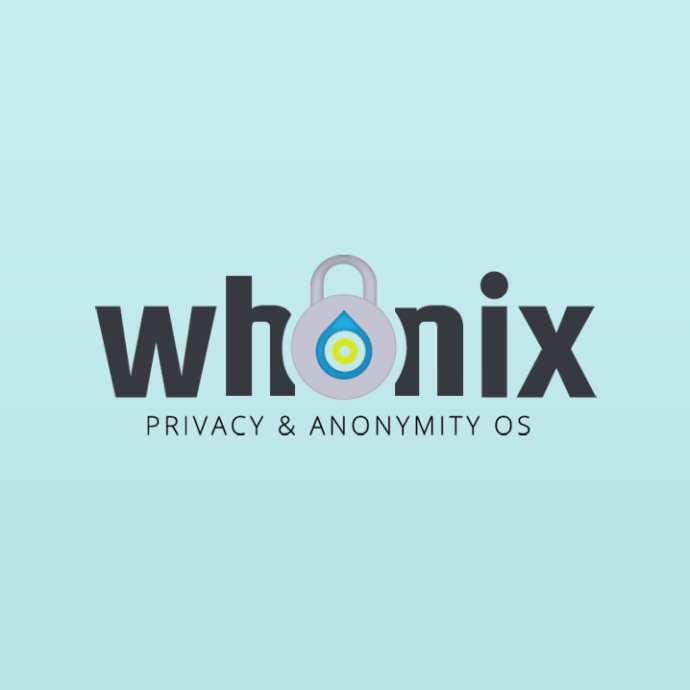 Whonix A High Security Method of Surfing the Internet
Whonix is a desktop operating system designed for advanced security and privacy. Whonix ™ mitigates the threat of common attack vectors while maintaining usability. Online anonymity is realized via fail-safe, automatic, and desktop-wide use of the Tor network. A heavily reconfigured Debian base is run inside multiple virtual machines, providing a substantial layer of protection from malware and IP address leaks. Commonly used applications are pre-installed and safely pre-configured for immediate use. The user is not jeopardized by installing additional applications or personalizing the desktop. Whonix ™ is under active development and is the only operating system designed to be run inside a VM and paired with Tor.

Whonix is being used by Edward Snowden, journalists such as Micah Lee, used by the Freedom of the Press Foundation and Qubes OS. It has a 7 years history of keeping its users safe from real world attacks. 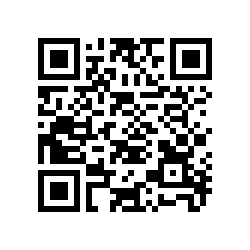